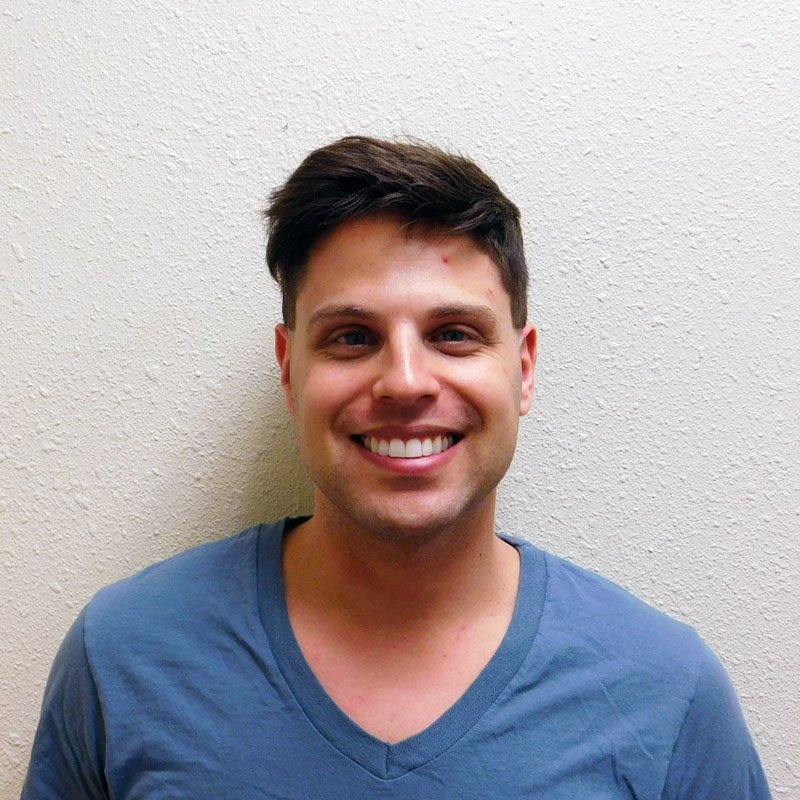 It has been widely reported that hair loss can affect your self- esteem and most possibly one’s success in life.  Hair plays a significant role in determining some social perceptions, physiological functioning and determining self-image.

Studies in approximately 5 European countries were conducted on the impact of hair loss.  The study was performed in a structured questionnaire of closed-ended questions.  Out of over 1500 men surveyed, 729 (47%) reported hair loss.   Over 70% of these men reported hair to be a very important feature of their image, 62% agreed that hair loss affects their self-esteem.  The realization that they were losing their hair was linked to losing an important part of personal attractiveness (43% of men) fear of becoming bald (42%), negative effects on social life (22%), and feelings of depression (21%).  38% of the men that were not in a stable romantic relationship reported a 38% reduction in self-confidence and personal attractiveness.

3out of 4 men had never pursued any treatment for hair loss.  Those men who pursued treatment via surgical or non-surgical methods reported psychological benefits of 43-59% and reported improvements in self-esteem and their perception of personal attractiveness.

So you are losing your hair, what can you do about it?
Get 3 Proven Solutions Now!
Hair loss doesn't have to be permanent anymore, fill in your name and email and get our 3 proven solutions instantly as a PDF.
No Thanks!