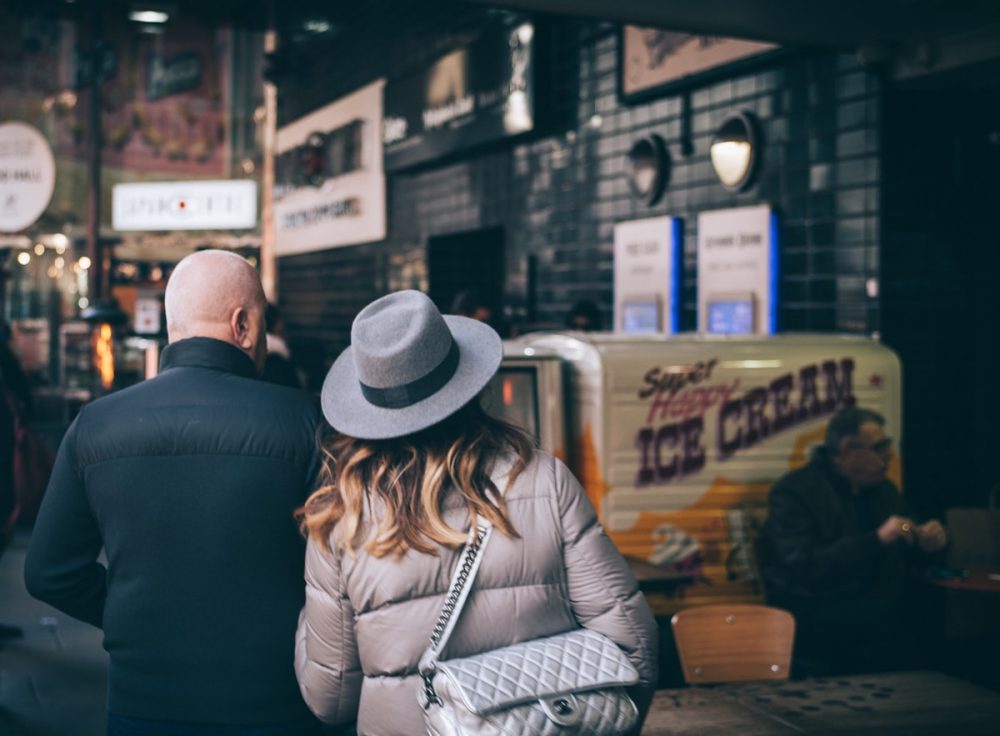 If you’re managing hair loss or already bald, chances are you’ve wondered why it’s happening to you. Maybe your father or grandfather had male pattern baldness or you’ve shuffled through this site and read about what causes hair loss in men or how the hair growth cycle works. These tools offer insight into the physiology of hair loss, but what they don’t explain, and what nobody quite understood until now, is why only a portion of your hair goes. Yes, most men going bald begin with a receding hairline or a spot at the back of their head that grows, but why is it this particular spot? Why doesn’t the hair on your arms, legs, and face start disappearing too?

Your Body Talks to Itself

Wnt signaling pathways were first discovered in the 1980s when doctors were researching the development and spread of cancer. They discovered that these signal transduction pathways were made up of proteins, and had the ability to pass signals into cells. It’s these signals, or absence of them, that tell the cell what to do, and can result in normal or abnormal cell growth. After uncovering the cancer link, researchers realized Wnt signaling pathways play a role in embryonic development, as well as in tissue regeneration in the skin and other parts of the body.

Your Hair Talks Too

Previous research has indicated that these pathways are involved in hair loss as well, and that’s why certain spots are affected. Consider the three stages of hair growth. There’s the anagen stage, in which the real “magic” happens. This is when the cells inside the hair shaft form hair and the hair grows. A longer anagen stage gives your hair more time to grow, and the period can last anywhere from 3-6 years. After this, the catagen stage begins. This happens quickly and results in the hair being cut off from its nourishment. It stops growing and rests during the telogen stage, then falls out and the cycle begins again. All your hair does not go through the various stages at one time. If it did, you’d lose all your hair at once. Instead, different hairs rotate through the cycle at different times, so during normal hair growth, you may have 10-15% in the rest phase, a smaller percent in the catagen stage, and the majority in the growth stage. The problem occurs when the cells that would normally grow new hair get the message to stop going through the hair growth cycle or they simply don’t get the message to start a new cycle.

Different Hair Regions Speak Different Languages, But May Still Understand One Another

Scientists believe that all the hair receives the same message. However, because different regions of the body speak different “languages,” only the patches that understand the message to stop never move back into the growth stage. Using mouse modeling, researchers at the University of California at Irvine feel they’ve discovered a link that will enable all regions to communicate effectively.

“In analogy with languages spoken in two neighboring countries, it was unclear how the back skin ‘talks’ with the belly skin to coordinate the tasks of growing hairs,” assistant professor of developmental & cell biology Plikus said. “We showed that although different signaling ‘dialects’ may exist between belly and back skin, for instance, all hairs can understand one another through the use of similar ‘words’ and ‘sentences.’”

The potential benefits of this are twofold. First, if scientists can figure out how to get the different regions to communicate better, perhaps the areas with hair can “talk” to the areas without and hair regrowth may begin.

“If communication between nonbalding and balding regions can be reactivated, hair growth signals can then start spreading across the entire head skin, preventing regional baldness,” Plikus explained.

As a second benefit, they may also be able to reduce or prevent hair growth in areas where it’s not desired.

“Just like scalp skin can show hair growth deficiency, skin in other body sites – such as the face, arms, and legs – can often show excessive hair growth that can be cosmetically undesirable,” added Plikus. “Our findings suggest that increased signaling cross-talk among hair follicles could be one major reason for this.”

Although science will likely eventually have new solutions to prevent men from going bald, researchers say this fresh information only helps them create a map of possibilities. They have not yet begun figuring out how to get the cells to communicate the messages of their choosing. However, that doesn’t mean you have to accept going bald or thinning hair. At Apollo Image, we offer a wealth of proven and discreet non-surgical and minimally-invasive techniques, so you can choose the solution that’s best for you. For more information or to schedule a free consultation, complete our online form or call us at 713-576-6918 today.

So you are losing your hair, what can you do about it?
Get 3 Proven Solutions Now!
Hair loss doesn't have to be permanent anymore, fill in your name and email and get our 3 proven solutions instantly as a PDF.
No Thanks!